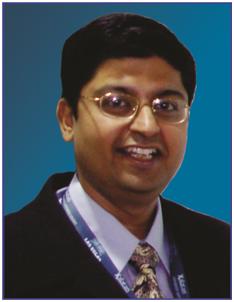 Prof. Rohit Saxena completed his graduation from the All India Institute of Medical Sciences (AIIMS) in 1996 and joined Dr Rajendra Prasad Centre for Ophthalmic Sciences (AIIMS) as a postgraduate student in 1996. After completing his MD course in Ophthalmology in 1999, he was a Senior Resident at the centre till 2002. He joined the faculty as Assistant Professor at the centre in 2003. He has completed his PhD in Ophthalmology in 2016.

His main interests are:

Has received >30 awards for research and academic contributions. Some recent awards are:

e-mail:  This email address is being protected from spambots. You need JavaScript enabled to view it.